Apple’s iOS8 update has been rolling out to the world’s iPhones and iPads over the past few days. In addition, those who pre-ordered the new iPhone 6 devices have begun to see them delivered. Understandably for such a large scale update, we’ve had some users ask if there are any known issues with both iOS8 and the new iPhone 6 and iPhone 6 plus. The good news is that there are no known or reported issues. We have though seen a few reports of devices failing to enable push service after updating from iOS7. In cases where this has happened, a second reboot (one more than the reboot done as part of the update) will get the device back on track. We don’t know why this happens but it has been a fairly commonly reported syndrome with some of the previous iOS updates. So remember: If email or calendar updates are not pushing after an iOS update, just restart your phone and all should be well. Sync On! 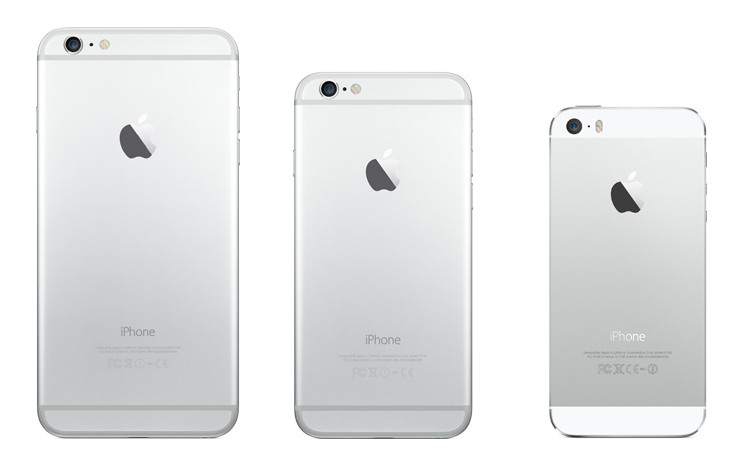